A moving prose poem about love by the ever-erudite Scottish author Alexander McCall Smith, from Bertie’s Guide to Life and Mothers (Polygon, 2013). His paragraphs are not usually this long! 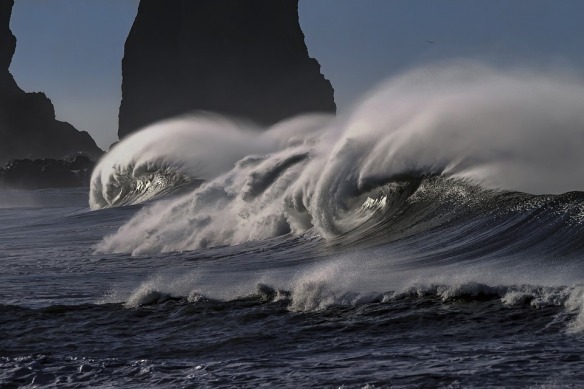 And it did not matter who or what it was that we loved. Auden said that when he was a boy he loved a pumping engine and thought it every bit as beautiful as the ‘you’ whom he later addressed. We loved people because they were beautiful or witty or smiled in a way that made us smile; we loved them because they spoke or walked in a certain way or because they had a dimple in exactly the right place; we loved them because they loved us or, sadly, because they did not love us; we loved them because they had a way of looking at things, or because there was a certain light in their eyes that reminded us of the sunlight you saw caught in a rock pool on a Hebridean Island; or because they wore a kilt or black jeans or a Shetland sweater or could recite Burns or play the guitar or knew how to make bread or were kind to us and tolerated us and our ways and our stubborn refusal to stop loving them. There were so many reasons for loving somebody else; so many; and it made no sense to sit and think about whether it was a good idea or not because love was like a bolt of lightning that came from a great cumulonimbus cloud that was far too great for us to blow it away; and it struck and we just had to accept it and get on with the business of trying to exist while all the time there was this great wave of longing within us like a swell in the sea, one of those great rolling waves that comes in off the Atlantic and hits Ardnamurchan and cannot be fought against, because fighting love like that is hopeless and you should just go under and let it wash over you and hope that when you come out from under the wave you will still be breathing and that you have not drowned, as people could – they could drown in love, just drown.

Although I don’t bother with the retail aspect of Valentine’s Day, it is nice sometimes to reflect on love, this strangest – and strongest – of emotions and today is as good a day as any.

unfinished sampler
the small hearts
not yet crossed

Holli Rainwater, from Another Trip Around the Sun anthology

Newly in love –
so many things I
refrain from mentioning

harvest dance –
the way I still fit
your arms

a shooting star –
in love, not knowing
where it will lead

Gosh, but it’s hot. A run of daily temperatures over 30°C has come on top of a run of temperatures in the late 20s, and there’s been no rain to speak of for weeks – and none forecast either! The countryside that was so green in December is now a crispy brown. In a terrible twist the coronavirus means our meat isn’t being shipped to China (no one to unload it, let alone buy it) so freezing works are refusing to take animals, right as the drought bites and at a time when farmers traditionally relieve the feed burden on their properties by lowering stock numbers. Hard times ahead.

Yes, it’s summer in New Zealand and we should expect some hot weather but our summers aren’t usually so unbearable … except that last year was as well. And there are still fools denying climate change is a thing. As someone said recently, they tend to be older men who have ended up at a website full of dubious ‘facts’ and shonky ‘research’ and are now convinced humans have nothing to do with world’s weather becoming more extreme and refuse to ‘do their bit’, all the while being utterly unreachable by anyone with a bit of sense. Bah!

Now that’s off my chest, let’s read some haiku.

Another Trip Around the Sun: 365 days of haiku for children young and old, edited by Jessica Malone Latham (Brooks Books US) features a poem for every day of the year (orientated for the northern seasons so I’m transposing them).

summer walk
the length of
a fudgesicle

summer garden
taking inventory
one bite at a time

bursting out
from every hedge –
naked ladies

Naked ladies, by the way, are Amaryllis Belladonna, a bulb that flowers without leaves.

A copy of Windfall 8 landed in my letterbox today. This small annual publication is edited by Beverley George and features the work of Australian poets. Subscriptions for outside Australia are $A25 for two issues (ie, two years), payment in Australian currency to Peter Macrow, 6/16 Osborne St, Sandy Bay, TAS 7005, Australia.

Sadly, Australia has been having its own battles with a changing climate this summer.

invisible
in a charcoal landscape
this black snake 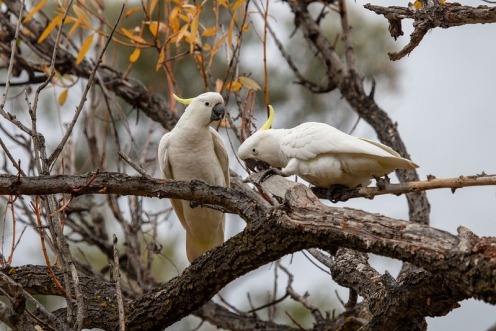 drought
the scratchings of a cockatoo
on the guttering

shooting star
a minute’s silence
for the earth

I’ll finish with a small selection from the Summer chapter of number eight wire, the fourth New Zealand haiku anthology (only a few copies left, be in quick).

bobbing up the riverbank
the dust of a rabbit
skipping stones

blowfly!
being your friend
isn’t easy

end of summer
scarlet stamens in the folds
of my tent